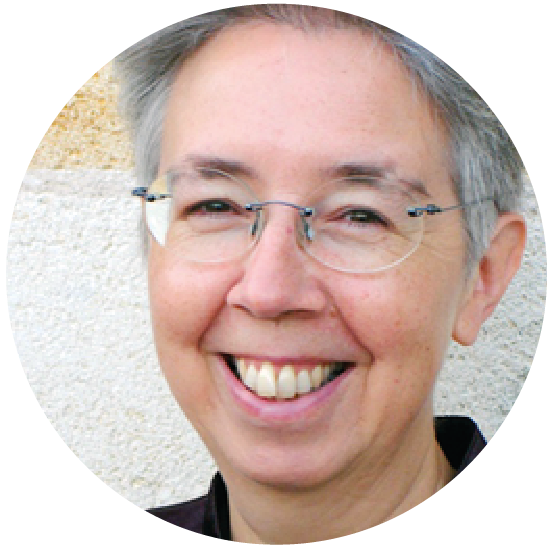 Martine Batchelor was a Buddhist Seon nun in Korea for 10 years. She stopped being a nun and returned to Europe in 1985. She is part of the Teachers Council of Gaia House, a meditation center in England. Since 2000, she lives in France and teaches meditation retreats around the world. Martine Batchelor has written seven books in English, three of which have been translated into French. She is a reference teacher for the Meditation branch of the Silver Health Study, a scientific study on aging.

The first evening was dazzling, Sylvie Guilhem’s dance, Marion Cotillard’s reading, Jon Kabat-Zinn’s meditative synthesis showed us powerfully how the arts, science and meditation can complement each other. Once again on Saturday morning guided meditation by Jon Kabat-Zinn and Steve Shehan’s performance put us in a receptive and welcoming state. The questions after the first round table were very relevant. A great opportunity to listen and share.