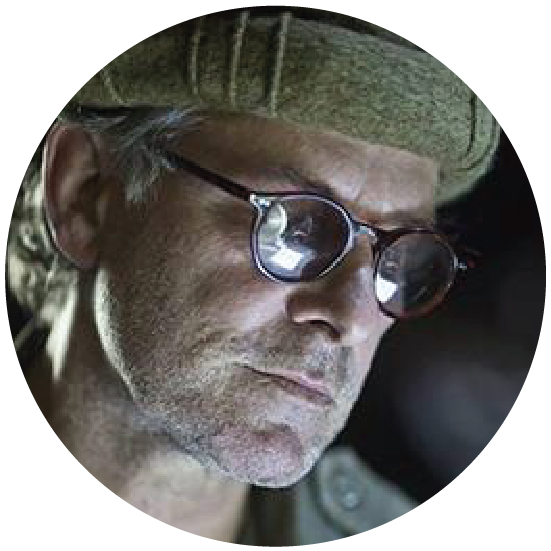 Steve Shehan is a universal and eclectic musician whose percussions were solicited by famous artists of the rock’n’roll, world, Anglo-Saxon and French song scenes.

An atypical route for this composer born in the United States, of a native American Cherokee father and a French mother and for whom music is a mode of communication between people whatever is their language, culture or religion.

Steve Shehan composed and produced 15 albums over a period of twenty years. He also composed film soundtracks, contributed to many album productions and collaborated in studio and on stage with various worldwide reknown artists.

In Steve’s work, the intimate understanding of the people and instruments he plays is the main factor for his musical creativity.

His own involvement with diverse cultures results in an affinity between these cultures’ sounds and his compositions. The outcome is a subtle blend of tradition and innovation.

Famous for his unique style, Steve’s professional exploits and recordings have been featured in numerous international publications. Each of his releases have received public & critical acclaim.

A true master, his music « evokes strongly the experience of encountering different cultures… Shehan’s music shows an understanding and knowledge of the boundaries he has lived in. » Discorder (U.S.A.).